Motorkhana and Autocross Round 2 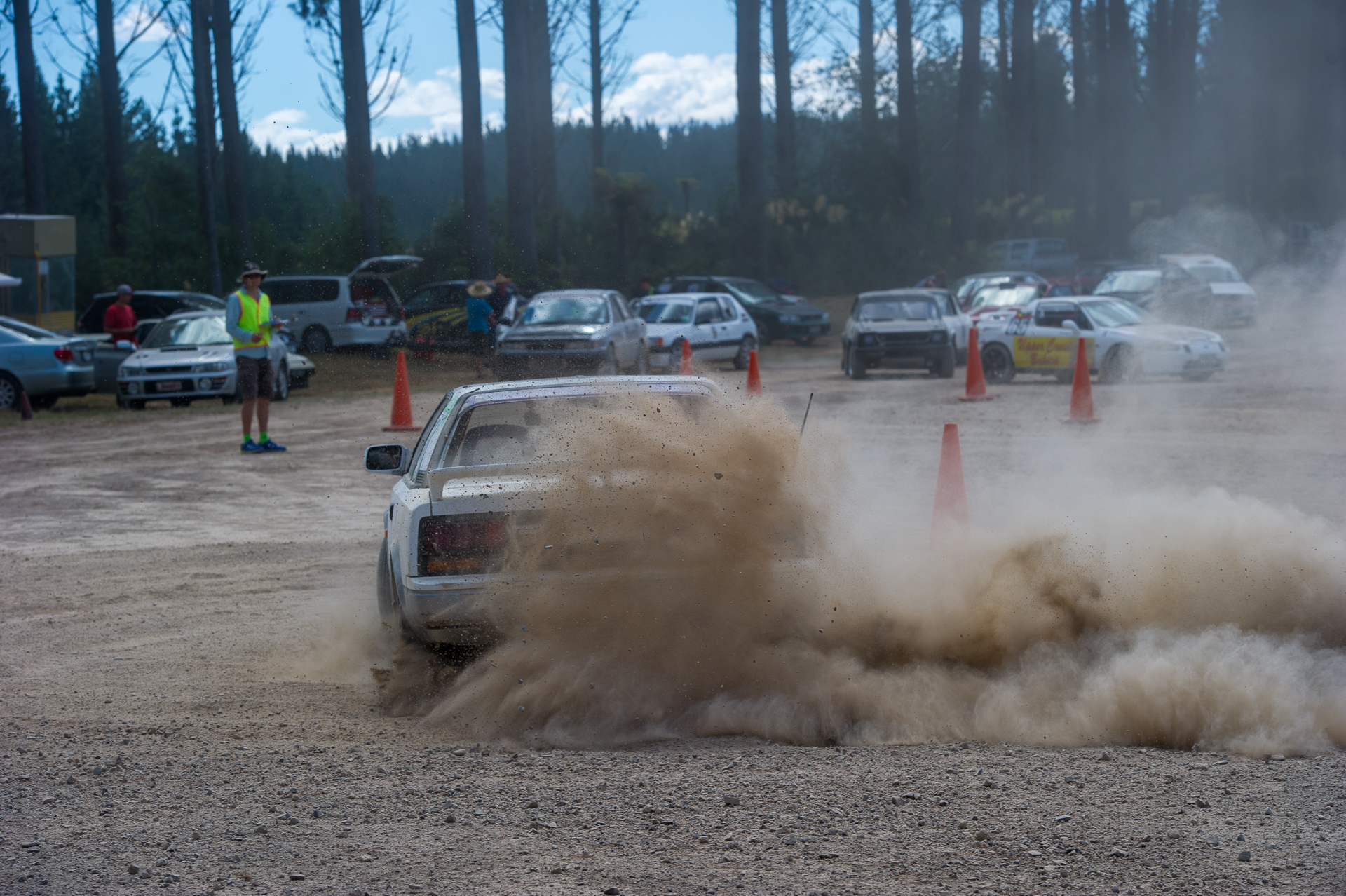 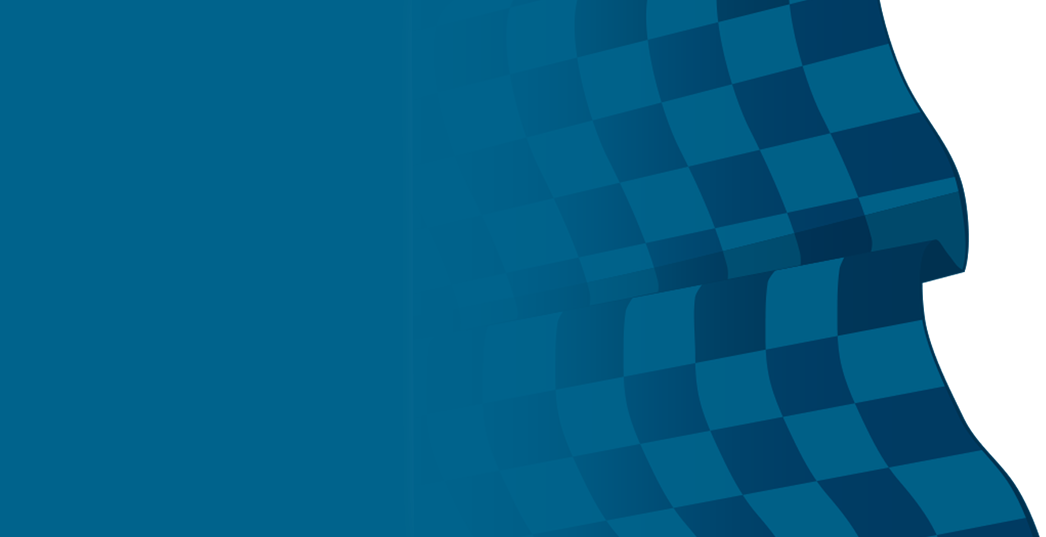 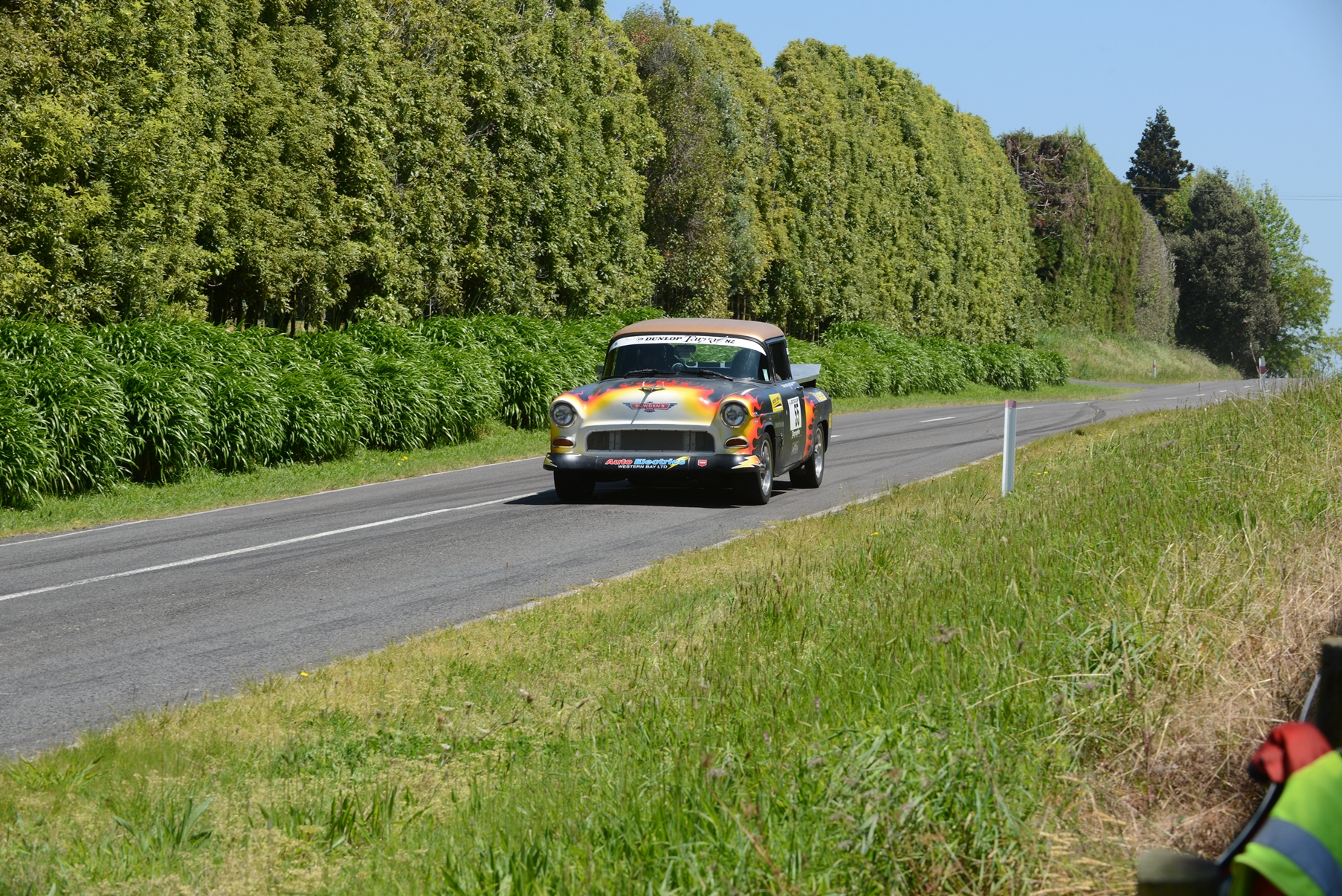 Motorkhana and Autocross Round 3 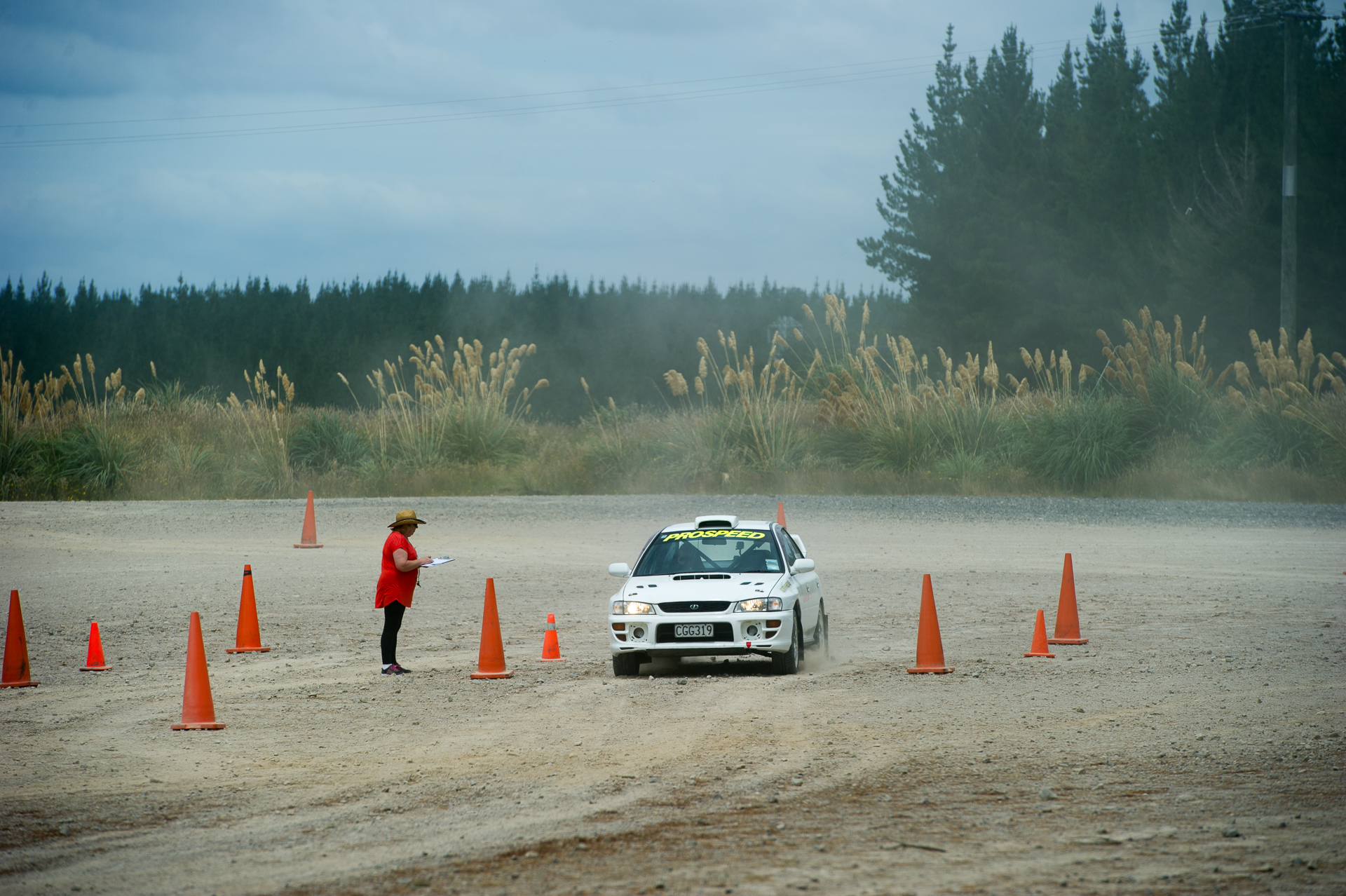 JOIN
CLUB
You can find all the membership information and forms here.
MORE INFO

About Motorsport bay of plenty

Around 1994 the combined membership of the clubs dwindled until in 1996 a core group of motorsport enthusiasts held a meeting at a local business premises and determined that a new club would be formed.  That club became TMMC.  The Founding executive was Graham Fraser, David Short and Philip King.  The new club grew astonishingly quickly to almost 200 members hosting a range of events such as sealed and gravel hillclimbs, bent sprints, grasskanas, trials, and clubsport races at Taupo Circuit... Read More

Many Thanks to our sponsors